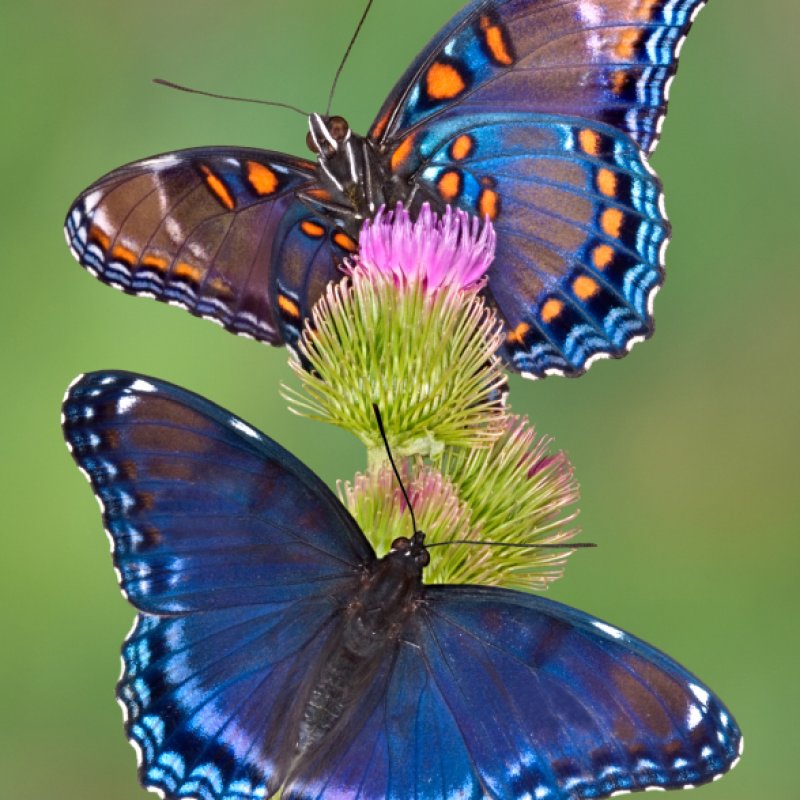 For several months, Janet and her husband, Jack, managed to hide the signs that a devastating illness was overtaking their family. Jack had Alzheimer's disease.

Like many people in the early stages of this disease - and other dementias - Jack was very good at covering up. When family and friends visited, his long-term memory, which held out the longest, helped him make conversation that seemed normal. And when he talked about what he'd been doing yesterday, nobody knew that what he said was not even close to the truth - nobody, that is, except his wife, who, loyal and proud, never corrected him.

The recognition underscores the critical role women play in leadership at Extendicare — from running our long-term care homes and home care operations to executive level roles and sitting at the board room table. continue

Holiday spirit shines through a new, innovative partnership between Extendicare and The Ottawa Hospital

Extendicare and The Ottawa Hospital are making the holiday season a special one for seniors and patients thanks to a new partnership at Extendicare West End Villa! continue

Our Remarkable Moments view all 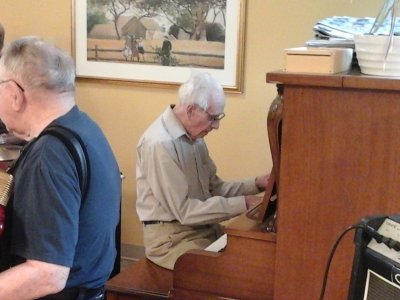 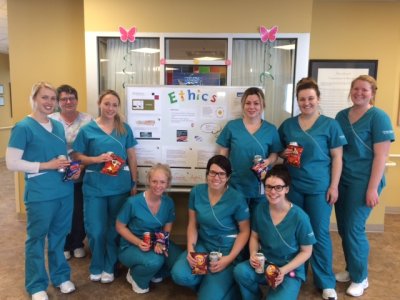 Staff participated in an Ethics Educational Program all week. continue